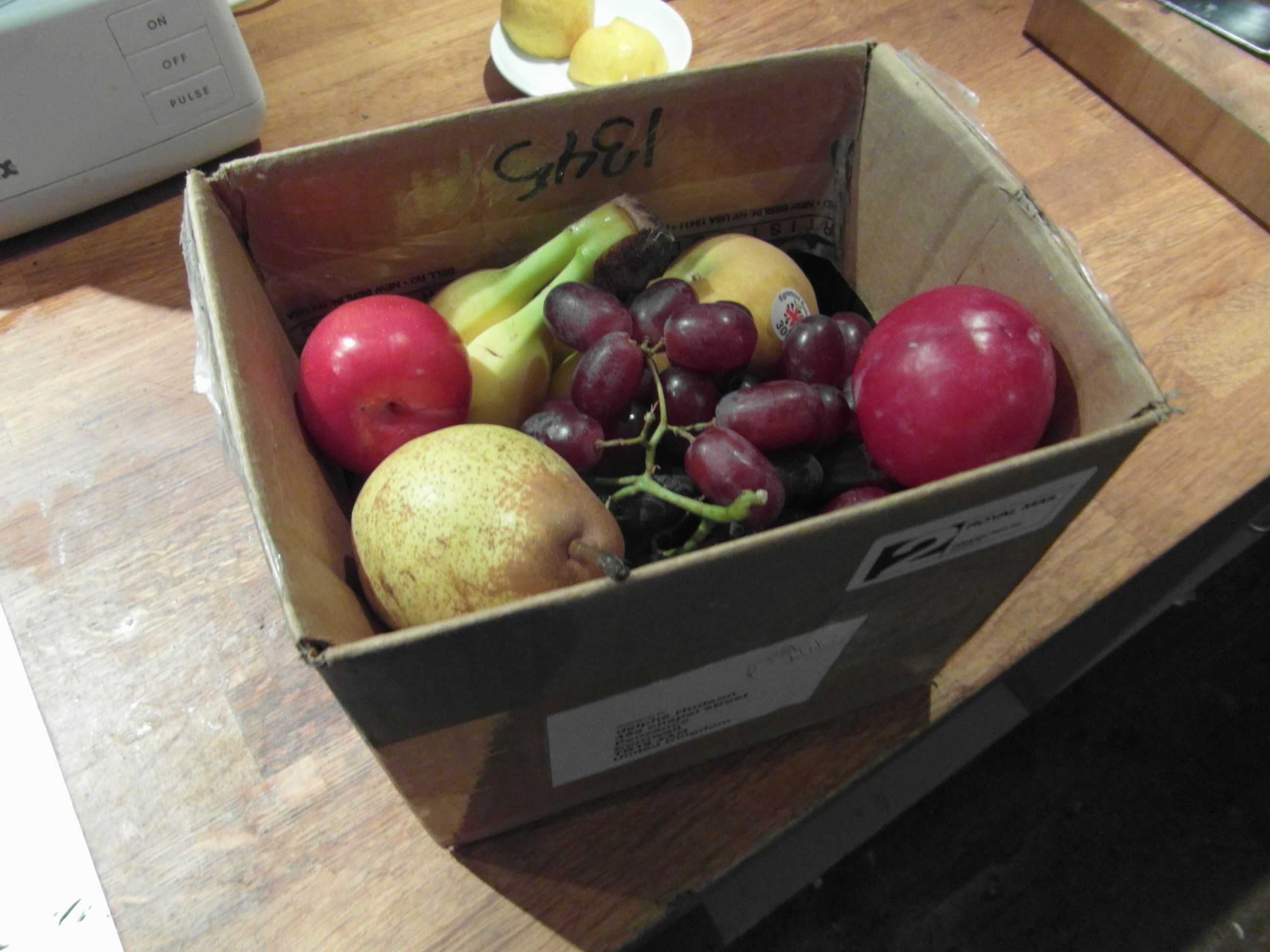 I got up late waking early but dozing til 10. There was a message from Charlie who wanted to come and help with the curtain making for the mezzanine day-bed.  When she arrived we got the bags of curtains down and spread them out on the new and empty oak floor in the bedroom. Measuring up it was clear that the theatre curtains that Dr Frank had given me some years ago would be perfect! Entirely the right size and a good green buff colour in panels of different hue and really well made with inter liners and blackout material on the back.  We spent a happy time fiddling around with them and measuring up, checking them over and making a plan. Fun! C took them away to sew up the edges where we’d separated the length, and I’ll order a ceiling track next week.

Sounds odd to be making curtains but they will really work making a temporary sleeping space on the mezzanine controlling the light from the skylights and giving privacy.  A lovely space to sleep for me in the day and for carers if and when that happens…

I crashed after lunch, flat out and fully clothed on the bed and slept for a couple of hours – delicious!  I’d put on the headphones and was listening to the Be good Tanya’s so dreamed to their sweet songs…took some selfies of me on the bed with headphones on. I look thin and tired.

Various texts from friends came in Claudia, Zelah, both so direct in their love and support, I’m so amazed by this…and Nigel and his daughter arrived bearing a beautiful box of fruit that Delpha had ‘purveyed’ for me! So kind and unexpected. I’m rather overwhelmed. Nigel was interested in the building works, having not been here for a couple of years. So we had a tour and as a now head teacher he was interested in the old school room history of the studio and houses next door.  It was a pleasure talking them through it and I felt quite proud of the place.  I also went back to 45A and checked out the central heating controller for Delpha, reprogramming it and getting the heating back on for the crew.  A relief – she’d mentioned it several weeks ago and again yesterday but I’ve been so distracted I’d not managed to get back to her.  I don’t know if I really deserved the fruit box!

Later Dad called to find out how I was.  Then I spoke to at length to David about computer upgrades which now at 4am I’m actually doing, installing Mavericks on my iMac and then setting up iCloud so I can get all these devices working together. I’m going to join the 21st Century!

Ali came over after the cafe with curry and carrot cake. I made a veg soup for tomorrow. Wood burner lit and feeling sleepy I showed her the various lymphoma diaries that I’d been reading online in the afternoon. We talked about whether I would make a diary myself and I think I will. Struggling with names though as a man in the States is using Lyphomadiary.com although his story hasn’t been updated since 2008. He seemed on the road to recovery. That’s what these sites are often like. They are all simple blog sites really and often hard to navigate but they’re obviously important to the writers and their readers. There are some very brave and honest people out there – usually the younger people with cancer and I’ll give links to them sometime.