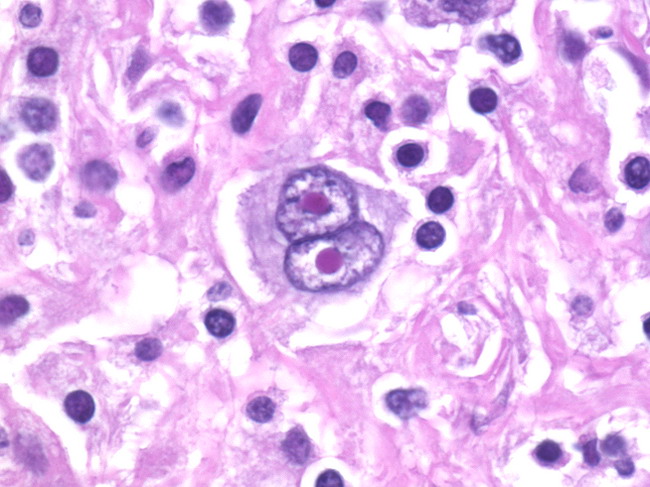 Angry at it all

Woke at 4am my back going off.

Get up, take two cocodamols, eat a pear, drink warm almond milk and disturb Ali who is trying to sleep. I’m cross from the back pain and cross about the NHS missing the cancer a year ago.  Cross that there’s no certainty that I’ll be fast tracked for the biopsy though I think Dr Kruger is trying his best for me. Halfway to Dead comes back with force. And I’m angry with Dr G for missing it last July when she had me in her hands, felt my neck for swellings, investigated my throat with me under general to have a good look around my vocal cords, found nothing in the biopsy they took, concluded a virus of which there was no sign and no reports of others having the same thing as far as I know, and sending me off.

There is more to say about this. This is a bad NHS story, and my GP has a part to play in this tragedy too.  My friend and my GP.  But he wasn’t on it and isn’t on it now.  Too busy thinking about trips to overseas looking for exotic plants for his garden of course.  Not thinking how best to treat his patient who up til this time last year had had no real medical problems.  Not thinking beyond my misleading and convincing words about being a bit worn out by events and stress perhaps. Not making the leap of diagnosis to step over what the patient says to seeing what is really happening.  This has continued to this day.  His last advice to me was last week after seeing Dr K and getting the HL diagnosis was that I should start feeding myself up to prepare for treatment but no suggestions, no introduction to a dietician or anything.  This is not good.  I have to think about whether there might be a better GP to have here fighting my corner.

Anyway, enough of this negativity.

[POST SCRIPT: I’ve just reviewed this post (and the related post Day 27-36) from the position of now being in treatment, and my criticism of my GP seems over the top and unfair.  The anger I expressed was real enough but you know this is just part of the cancer process; the fear, the not-knowing, the shock of it, the exhaustion. It’s not a rational response. The rational response is that Hodgkins Lymphoma is a sneaky little cancer that creeps up on people and pushes them around in obscure ways that don’t make any sense.  And in my case my own physiology prevented early detection because the lymph nodes in my neck are deep set and don’t show on the surface. So, I apologise to my GP for ranting, but I’m leaving it in because its what happens.  I think he’ll understand.  I’m very happy with his help and advice; he’s always given me real time when I’ve been to see him despite all the pressures on that time, and I know he is genuinely concerned for my health and happiness – so, NA, if you read this, thank you!]

Got back to sleep about 7am til 9.30. That’s better. Emailed Caz at Treliske with update and questions.

A good day working on the building. Making the steps into the bedroom and other floor trims.  I’m feeling pretty slow though. It’s ok there’s not so much to do.

Billy cooked me supper fish and rice and cherry pie!  We talked over what’s been happening and I had a bit of a rant.  He listened patiently and calmly talked about his experience of cancer in his family. He dug out some guides on alternative medicines and some good advice on how to avoid cancer.  I’ll go over this later.  Such a caring man and he’s got a lot on with J’s breast cancer too