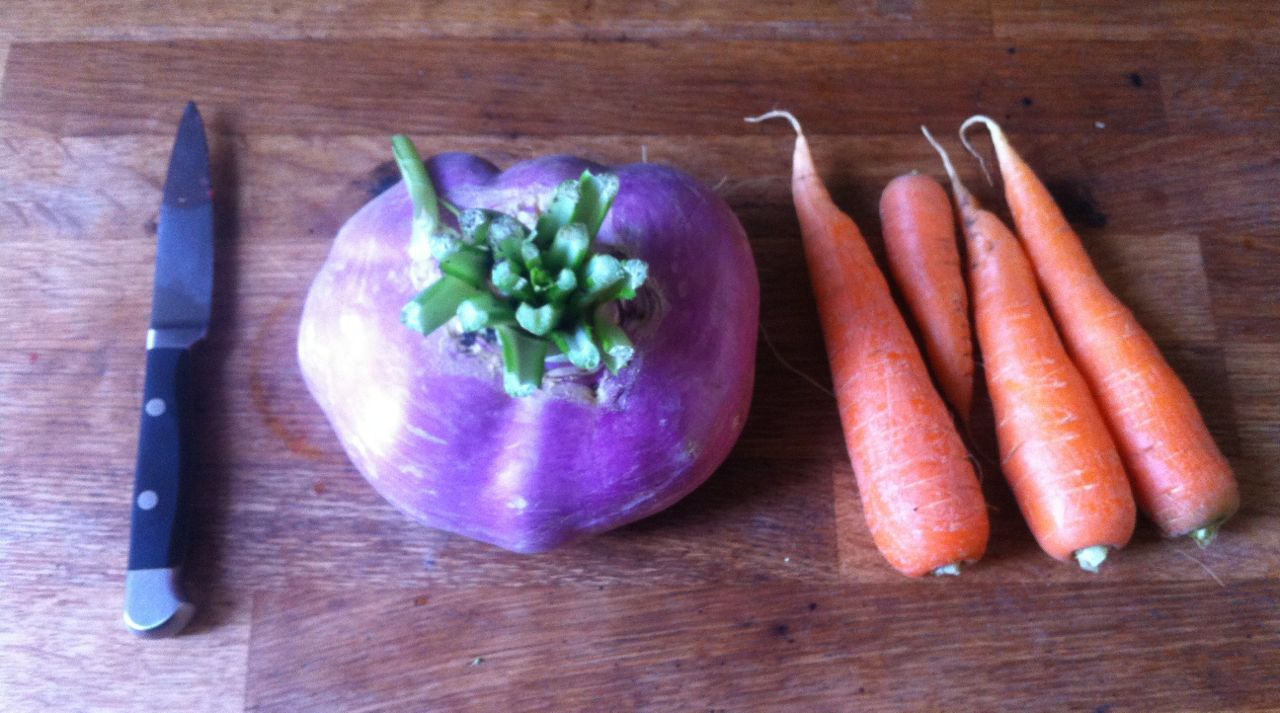 Today is just an ordinary day. I’m up, I feel ok, I have breakfast, I make up a salad for lunch and take apples, oatcakes and a bit of dark chocolate to keep me going, and head off to the barn to do a day on the bus.

Of course, like any ordinary day ordinary things happen to make my simple plan go astray.  My car breaks down just as I’m leaving Penzance.  Total power loss but I manage to swing into a loading-only bay.  Up with the bonnet, out with some tools, chat to a helpful passersby, then Martin comes by dressed as a pirate, well, you know, it is Penzance, but it’s also Pirate Day and an attempt to regain the record for the highest number of people dressed as pirates is taking place on the Promenade today. I hadn’t really noticed, but everyone is dressed as pirates…half the people in Penzance dress like that anyway.

I scratch my head, think it through, call Simon who offers to come to help and starts to put tools in his van, I check the timing turning the crankshaft with a spanner, distributor cap off so I can see the points spark and hear the spark snap which tells me the timing is retarded somewhat, tweak the vernier on the distributor, give it another go, the engine coughs then runs free.  Yes, the car will pull away so I call and cancel Simon.  I drive to the barn no problems but something nags me – the hesitation and cough before the engine ran again.  That’s not right and just adjusting the timing wouldn’t have caused that.  So, back at the barn it’s up with bonnet and a good look around. The fuel pump outlet pipe is wet and loose despite the nut being tight. I take it apart to check the olive which needs replacing for sure,  but I also test the suction on the pump by putting my finger over the outlet. No pressure on my finger, instead an unusual airy popping sound. That’s  not right so off with the fuel pump. Fuels pours out of the crankcase side of the unit which isn’t right either.  Take it apart and sure enough the diaphragm is perished, wrinkled torn and holed.  It’s been destroyed by the methanol that’s put in modern petrol. Well, that’s that. The car is fine where it is in the barn.

I spend the afternoon hanging and rehanging the drivers door on the bus which somehow takes all afternoon. It’s tricky and needs lots of tweaking to get it line up right, and I finally get it I right by re-drilling the top hinge body mounts and replacing the screw fixings with straight through bolts that will clamp to all up tight and hold position I hope.

Mark down at the Lodge offers to give me lift home, and ladens me with produce from his polytunnel, strawberries, carrots, lettuce, cauliflower, broad beans and a prize winning turnip!