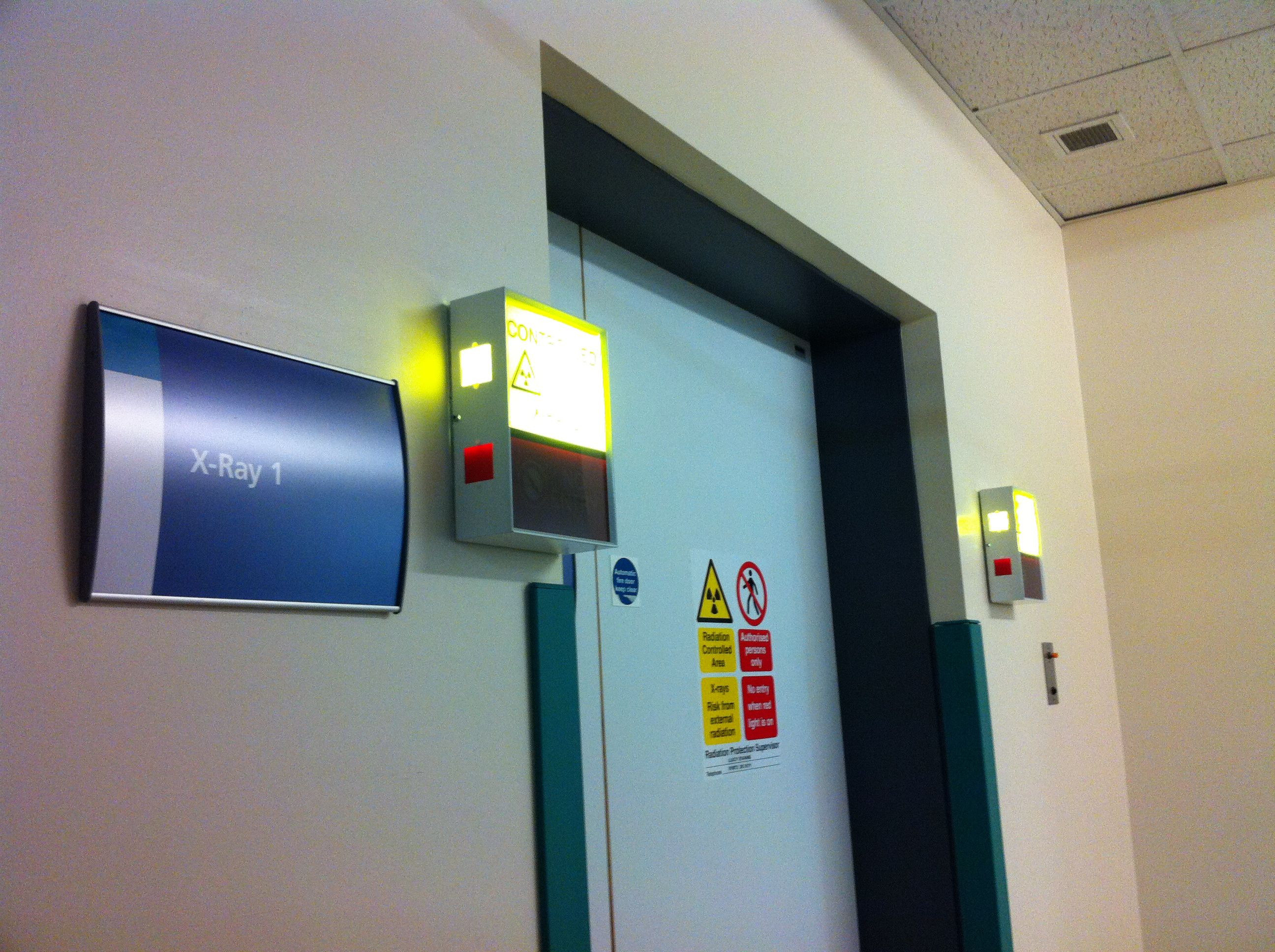 I have a disturbed night, with unusual chest pains below my sternum like hands across my breast.  I’ve not felt this before, a new sensation and it seems to last for 30 minutes, several waves of pain.  It’s 2.30 or 3 oclock.  I’m disorientated and I can’t really remember how painful it was but enough to groan and toss and turn.  I get up and drink water and take a Gaviscon thinking indigestion but it’s not that.  I go back to sleep but wake at 5.30 and feel tight across the chest.  I call Ali at the cafe who suggests I call the 24hr phone line which I do.

The nurse takes details and my number and goes to consult a doctor.  They want me to come in for an ECG and a check up.  I suggest the train but they recommend a lift.  So I send out a text to JL, K, M, S and Si and Steven calls to say he can take me there.  It’s 7.20am.  That’s so kind.  And a message back from Jane L who’s in Dublin hiding out on that pirate ship!

It’s really good to have a lift in fact, the train would be miserable and I’m feeling pretty out of it.  And its good to catch up with Steven too.  I’m sent to the Medical Admissions ward and put in a bed with 5 not-well men in the room.  Its busy already.  A nurse comes soon and does the ECG, then another for bloods, then a junior doctor comes and talks to me and checks me over with her stethoscope.  The ECG is fine – heart steady and slow as always.  But they want to do an X-ray and more bloods.

I’m pushed to X-ray in a wheelchair which doesn’t feel right.  A smooth gliding helplessness.  I don’t like this.  I’d like to walk.  It’s making an ill man of me.  I’m getting frustrated and this builds up as the day goes on.  It’s no ones fault.  The staff are all good, but tired and short of hands at the weekend.

Later someone from Haematology comes to see me and reassures me I did the right thing coming in, given the chemo drugs I’m on.  I’m not so sure – I feel like I’m wasting everyones’ time.  The pain’s gone, the tightness is easing.  I don’t know.  I also see another doctor on his rounds who confirms all well and says they’ll do a double check on the bloods which can identify heart muscle damage apparently.  He says all looks well.  I think that it might be some quirk of the chemicals.  Something to keep an eye on.

An odd thing happens.  An old chap in a brown jacket comes in saying he’s in the right place.  He walks past my bed and confronts another patient in a diagonal bed “What have you done to my wife?!”  The man in the bed mouths something but no sound comes out. The old chap then spots some plastic bags on a neighbouring bed and declares “Thats where I put them!” and starts to rummage.  But they’re not his bags and the patient sitting beside the bed asks him to leave them alone.  The old chap just wanders off…

Steven had gone off to deal with a work situation in St Austell, comes back to the hospital and is happy to wait until I’m ready, going into Truro for a bit after lunch.  He won’t let me take the train home!  I feel spoilt.

Then for several hours nothing’s happening.  I’m just on chemo and the aches are back.  I ate lunch – a baked potato with tuna and a custardy cakey pudding, tasting nothing at all just chemicals.  We’re waiting for the final bloods and it takes two hours longer that anticipated for some reason.  I start to inwardly loose it, and a great blackness decends on me which I can’t fight off.  I’m hating being there.  The man to my left is really ill; black blood from both ends and retching all day poor fellow.  To my right a diabetic who doesn’t know how long he’s been there.  Opposite various men are wheeled in and out and don’t come back.  New ones take their places, both with chest complaints, one dressed in working clothes like he’s just been doing some DIY at home.

I’m worrying about Steven waiting for me.  He reassures me he’s fine and happy in the sunshine with a newspaper.  Eventually I summon up the nerve to ask the reception staff again when my blood results are coming, having thought now about how to discharge myself.  But the senior nurse is there with my report and all is clear and I’m free to go.  I say wave goodbye to the men in the ward and I’m walking down the wrong corridor and the nurse calls me back.  Then I’m out in the unbelievable sunshine and warm air.

Steven’s brilliant – encouraging and as always interesting things to say as he drives us back to Penzance.  Thank you S.

My studio feels cold and unwelcoming with that warm sunshine outside.  After some inward cajouling I get in the car and drive to St Just to find Alison and we head out to Carn Gloose perched high above the Atlantic which slumbers below us barely breathing.  Summer curry in a saucepan from the cafe – sadly I still can’t taste anything, but it looks lovely.  This is the place to be. 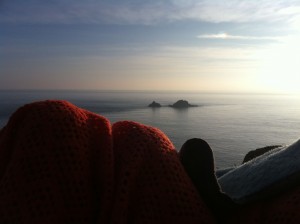