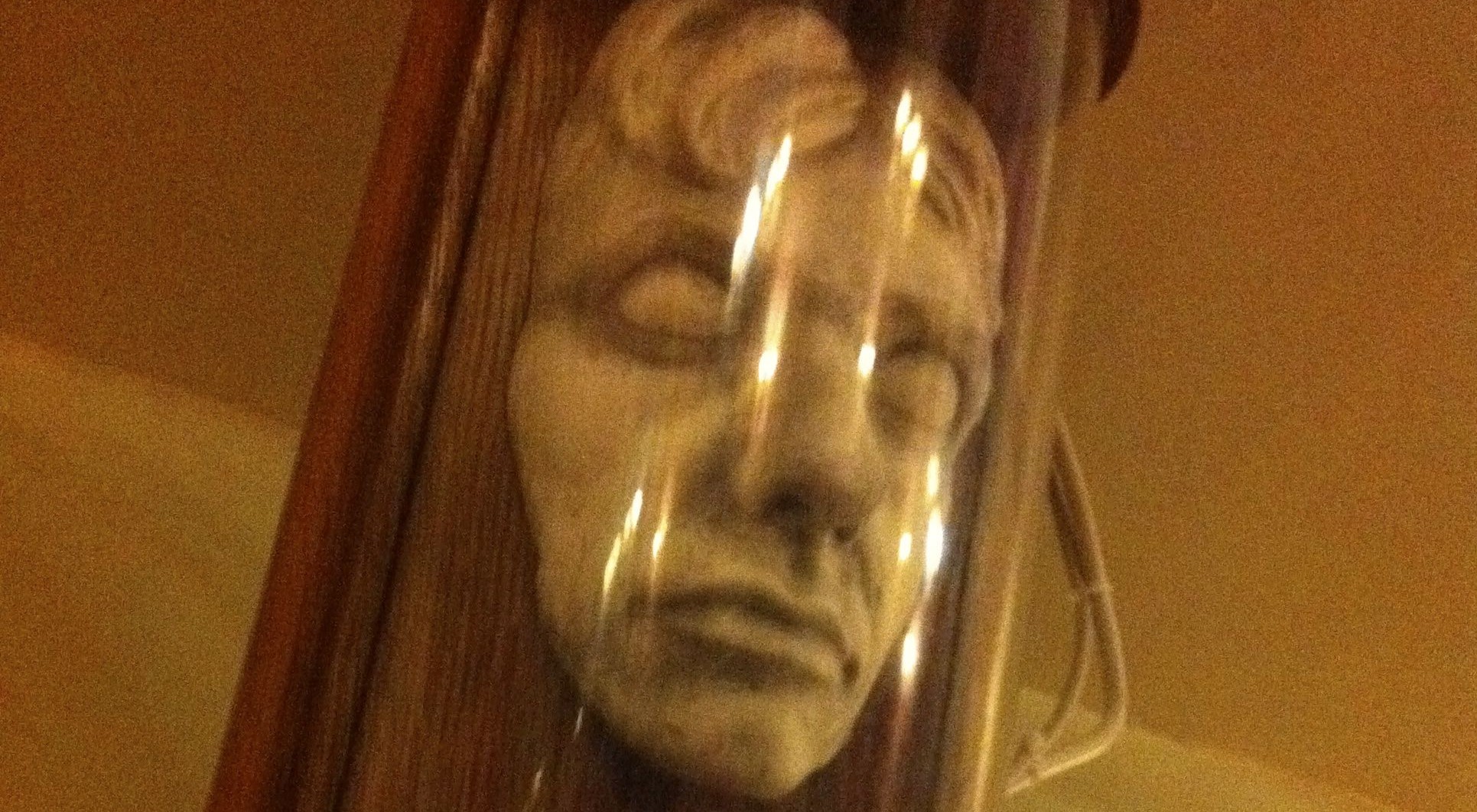 Feeling rubbish still and at a low ebb really. This has been a harder session than before; more nausea, more aches disrupting any attempts to get on with anything, the cumulative effect of the chemo I guess. It makes it hard to engage with what’s happening and with those around me.

Despite that some good things happen. Jo my new neighbour comes round for tea in the garden and it’s good to catch up with her progress with the early stages of refurbishing 45 Chapel St.  I lend her my set of planning drawings, talking through them a bit.  And we look around her building too. It’s all so familiar having restored the house next door at 45a, which had been all part of one huge property divided into two in 1805, when the Abbey Street schoolroom was built in the gardens of the house and which is now my studio.  1805, the year that the news of Nelson’s victory and death at Trafalgar electrified Penzance, the first port of call of the sloop HMS Pickle returning ahead of the fleet.  I imagine the builders and carpenters dropping tools and running up the cobbled street to the Union Hotel where the announcement was made from the balcony in the main ballroom, and where a plaster cast of Nelson’s death mask still hangs…

I spend the rest of the day up at the barn. Two guys who install car windscreens come to have a look at the bus and give a quote for helping put all the glass back in.  14 windows in total, I’m feeling daunted by it as it’s quite physical work.  But the price comes in just too high at £350.  I don’t think I can afford it and in any case they want me to order all the rubber seals and sealants anyway, the responsibility for which I had hoped they would take on.  Well, that’s how it goes, at least I know the value of the time I will put in to do the job; it will take me longer no doubt but will be satisfying nonetheless. Maybe I’ll just get them to fit the main windscreen screen.

I check all the window seals and measure up for the new ones I’ll need.  I can do this!  Stop being such a baby!  It’s the Chemo that’s making it difficult. Take your time, enjoy the work.  This is how I manage things usually – I rarely have the cash to pay people, but I can afford to buy the materials and tools required and then I do the job myself.

After lunch I’m slowly putting the boat trailer back together out in the sunshine; nuts and bolts and warm grease, and all goes well. I wheel the trailer under the boat which is up on stands, and Rodney is in his workshop so he gives me a hand to lower the boat and there we are, job done.

Back in Penzance late afternoon to catch low tide and check over my running mooring lines. I shouldn’t have left them in the water over winter – they’re caked in mud and seaweed.  The bottom pulley needs replacing so I’m looking at that and its not a job I can complete today.  I like it down here in the harbour, the great granite sea walls and quays, the boats, the smell of it, it’s a world apart.  The sun is warm but a cold northerly wind and the tide comes in around my ankles so its time to stop, and then there’s Alison in wellies and Milli playing ball in the shallows, come to see what’s going on, saying it feels like Brittany somehow.