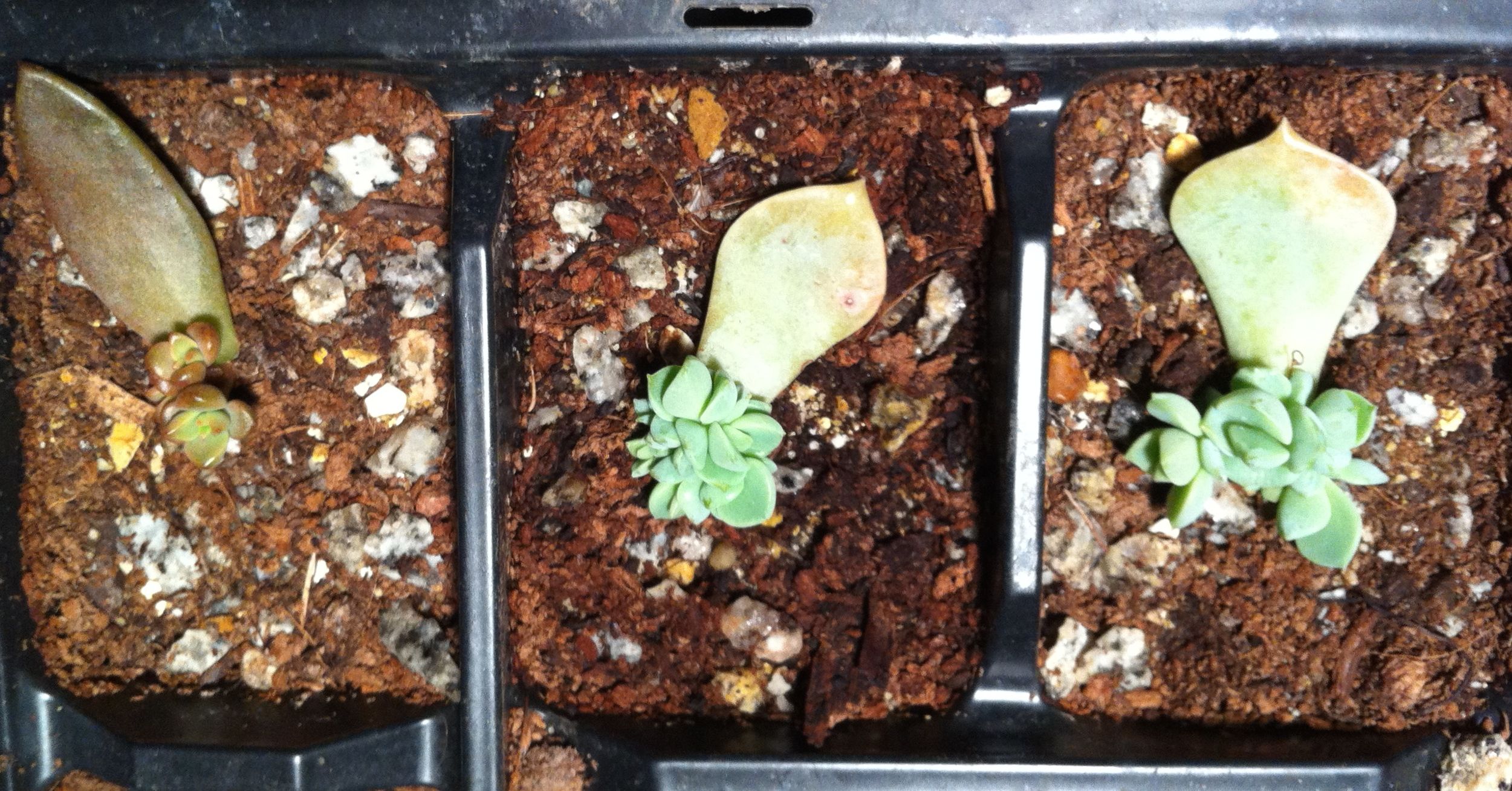 More lost days – I have no idea what I’ve been doing.  Not much – tending the succulents a bit, weeding out the ones what can’t take the combination of being transplanted (poor pot-bound specimens that I was sold in retrospect) and of being neglected by me.  Even succulents need water and I’m inconsistent.  But some are thriving and I guess those are the ones, and I’m managing to propogate new plants from some of the fallen fat little leaves which is interesting and promising… It’s not over yet!

But mostly I’m just knocked out.

Day 166 I decide to get up to the barn and try do something constructive; the car’s jacked up and the panels removed and I mess about with the waxoyl spray gun that I’d taken apart what two weeks ago and then couldn’t remember how to put it back together…anyway this time I take some time and figured it out, and then experiment with it some more, changing the spray tubes and making a new nozzle for it as I think the original is restricting the flow of the thick gunky stuff its supposed to be atomising.  But I don’t get to finally try it out as I’m exhausted and my feet burning up in my boots, I’m finding it hard to stand on them and keep tripping up and wobbling about.  My legs aren’t my own. 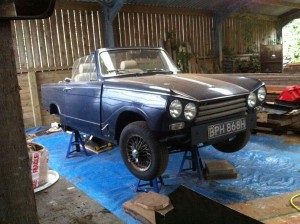 Waking in the night I write to Nurse Caz and Dr. Kruger telling them what’s happening and wondering if there’s scope to adjust the treatment or even cancel the final two sessions after next if they think its safe.  I know the answer – keep hammering away – but it feels better to to have written them something before the next chemo session as those consultation days are rushed and it can be hard to get through.