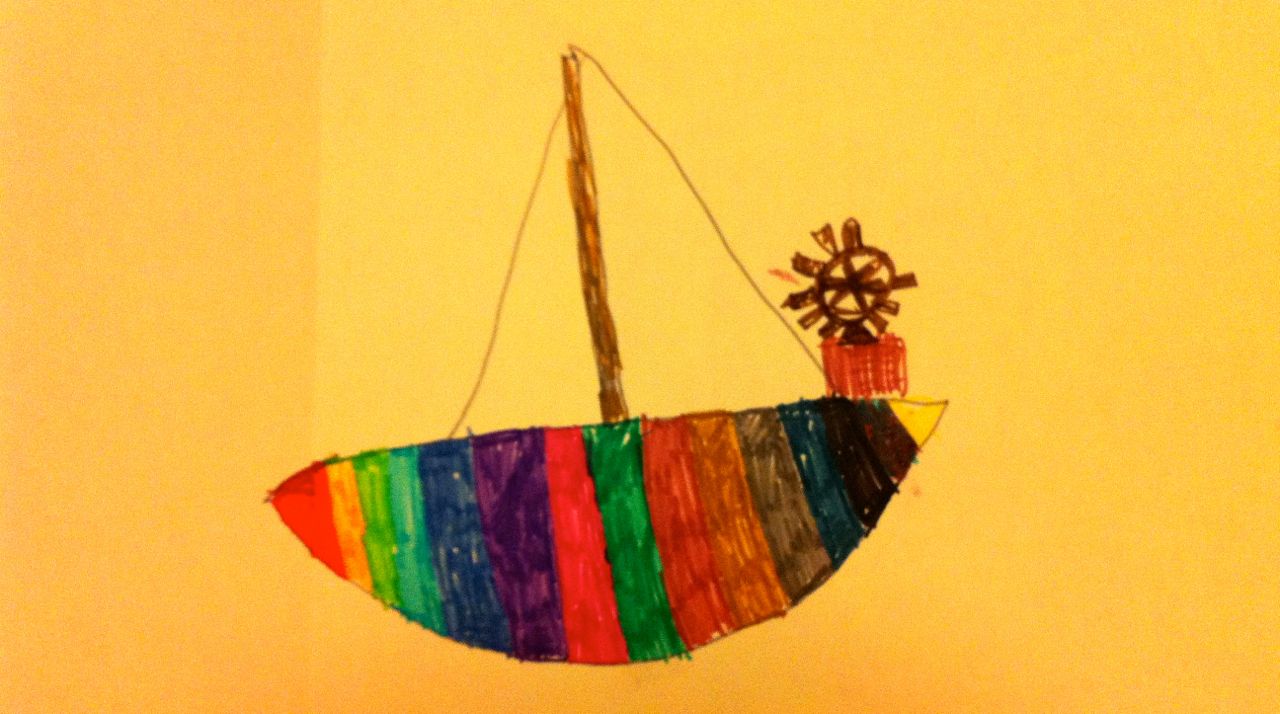 Over the weekend I caught up with my friend Simone who is looking well and very positive despite undergoing more chemo.  She had had a 2 hour skype meeting with a man called Chris Woolhams who runs the UK Cancer Active website [Click here to have a look]; it’s really the first port of call for anyone seeking advice on complimentary and supportive therapies that may assist with one’s fight against cancer.  He has put a huge amount of energy into this charity, having fought to prolong his daughter’s life by many years through diet, suppliments and exercise for the mind and body, supporting and optimising her hospital treatment.  I have a book of his called The Rainbow Diet, the title perfect shorthand for the main message about food – colours fruit colours vegetables colours herb and spice.  But the book and the website go much deeper than that.  At no point is it suggested that any of the supportive therapies will cure cancer alone – the information given is there as a compliment to the chemotherapy or radiotherapy one might be receiving from the health service.

Anyway, while Sim and I talked rainbow diets, little Georgia tuned out and quietly drew a beautiful rainbow boat for me.

Today is Monday the 15th December and I had a long and interesting conversation with my heamatologist Dr. Kruger.  He asked straight away how I was feeling, how my health was and were there any outward signs or symptoms of the sort I had experienced before.  I mentioned the dull feeling in my chest and the sporadic itchy rash on my shins which fails to develop in to anything like the eczema I had before.

We discussed my progress and agreed that I should have my scan on Thursday and that he would see me to discuss the results at Treliske on the 22nd.  We also agreed that he would postpone the arranged clinic meeting with Mr Awan the surgeon who would attempt the midiastinal biopsy operation, and that we would see what the scan shows first.  It could be progressive cancer – it could be nothing.

It seemed like that was it, but then he volunteered to tell me that he had attended a very interesting conference in the USA during his ‘holiday’ and that there is a potentially exciting and new development in Hodgkins treatment.  There is a new drug called Nivolumab which is part of a trial running in Oxford called ‘PD/1 Blockade’ (I think that was it).  But he explained that to qualify I would need to have failed two previous rounds of treatment for Hodgkins.  So we’re back in to the turmoil of  ‘you can have it – you can’t have it’, and it seems like I’d have to have relapsed after undergoing stem cell transplant first.  Hmmm.  I’ve just been looking up Nivolumab on the Cancer Research UK site here but in fact it seems I would drop through the net anyway because I have received Brentuximab Vedotin as part of the trial I’ve just come out of!  Maybe that’s what Kruger was trying to say – its not always easy to follow.  Anyway, we were over-reaching ourselves given that what we need next is the results of my scan in Plymouth this coming Thursday.

Oh yes, and I’m viewing another Saltram Saga that’s with a yacht broker in Plymouth while I’m up there – well why not dammit!